The Bundoora electorate is a metropolitan electorate located approximately 12 kilometres north-east of Melbourne and is comprised of the suburbs of Bundoora, Watsonia, Watsonia North, Kingsbury and parts of Yallambie, Greensborough, Macleod and Mill Park.

Some of the key features of the electorate include La Trobe University, the Royal Melbourne Institute of Technology (RMIT) Bundoora Campus and one of Melbourne’s most popular recreational parks – Bundoora Park – which visited by over 250,000 people each year.

History of the Bundoora Electorate

The first Member for Bundoora was John Cain (Junior), who was elected in March 1976 and served until October 1992. The seat has been held by the Australian Labor Party ever since.  John Cain also served as Premier from April 1982 to August 1987. Sherryl Garbutt was first elected to the seat of Greensborough in April 1989. Following the abolition of that seat, and the retirement of John Cain (Junior), Sherryl contested the seat of Bundoora in 1992 and was elected. Sherryl served as Minister for Women’s Affairs, Minister for Community Services and Minister for Environment and Conservation under the Bracks Government, before retiring at the election in November 2006. 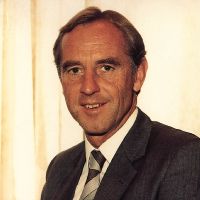 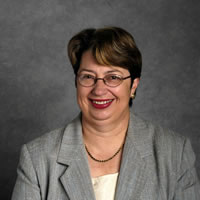